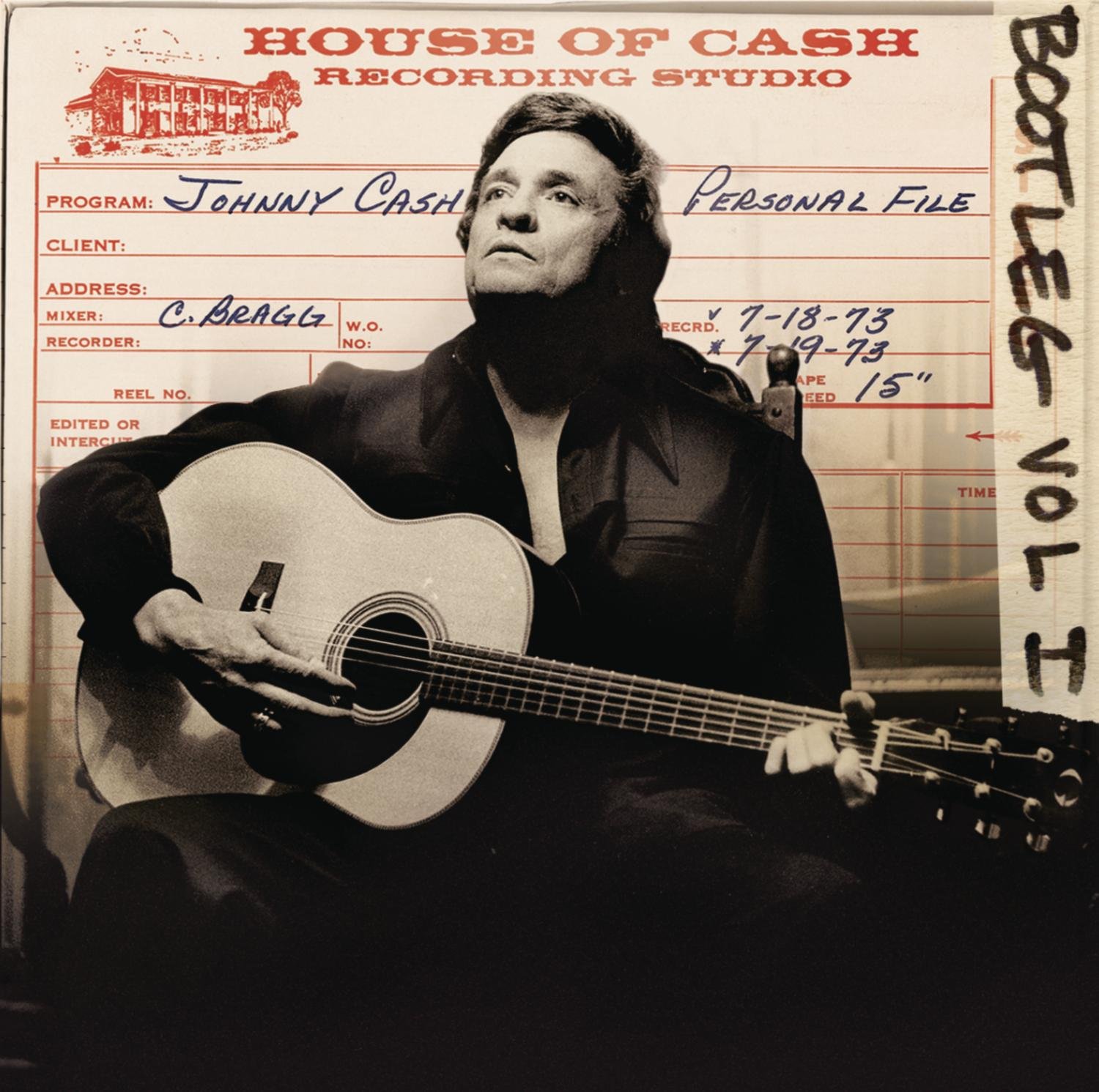 $27.95
Deep within the House of Cash, Johnny Cashs recording studio, office suite, and museum in Hendersonville, Tennessee, behind the studios control room, was a small vault-like space in which many of his most prized possessions were stored. A collection of rare firearms dating back to the 18th Century, some personal effects of Jimmie Rodgers, artwork and letters from fans all over the world and much more was carefully arranged and locked away for safekeeping. Then there were the tapes. Hundreds of them. Demos from songwriters, album masters, multi-tracks of the ABC television series, and some boxes marked simply "Personal File." These are Johnnys most intimate sessions, recorded mostly in 1973 and then subsequently at his leisure. Just a lone voice and an acoustic guitar, singing songs and telling stories about them. A concept that has since come to be thought of as revelatory but, as is evident in this stunning new set, is something Johnny Cash had been doing all alongif only for his personal file. This 2-CD collection features 49 previously unreleased recordings.