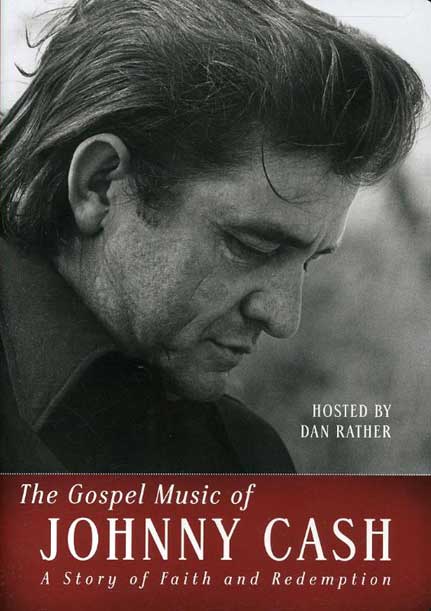 Johnny Cash was one of the most iconic talents to emerge in country music in the '50s; he was a bold and uncompromising artist who spoke his mind and performed the sort of music he chose regardless of what record companies, concert promoters, or network television executives expected of him. But "Johnny Cash the Nashville rebel" was also a devout Christian, and his faith informed both his life and his music in many unexpected ways. The Gospel Music of Johnny Cash is a documentary narrated by Dan Rather which looks at Cash's life and career and how his Christianity guided his music, helped him kick a longtime drug habit, and gave him solace in the lonely days following the death of his wife June Carter Cash. The Gospel Music of Johnny Cash features extensive footage of Cash performing his inspirational music, including plenty of material from his many television appearances with evangelist Billy Graham. ~ Mark Deming, All Movie Guide