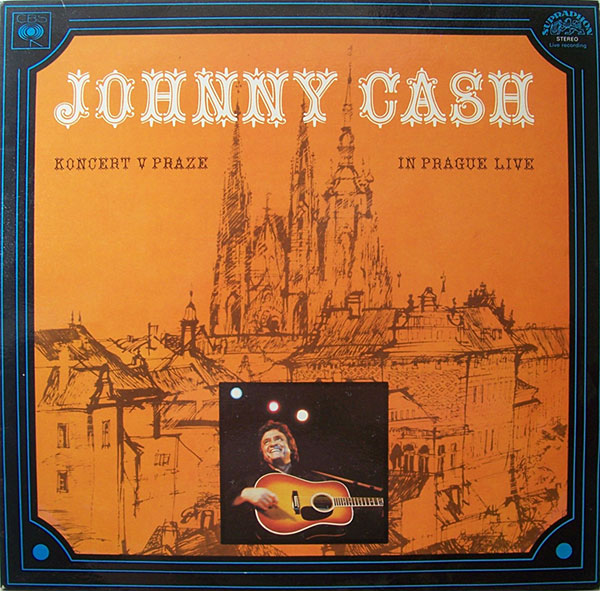 $14.95
Koncert V Praze was a rare example of a Western performer putting on a show behind the Iron Curtain, in this case, the capital of Czechoslovakia, which had become a Communist state shortly after the end of World War II. Cash played to about 50,000 people over 4 shows that sold out in 2 days. Recorded in 1978, Koncert V Praze wouldn't be released in Czechoslovakia until 1983 by Supraphone Records. Also released in Legacy's The Complete Columbia Album Collection box set in 2012.