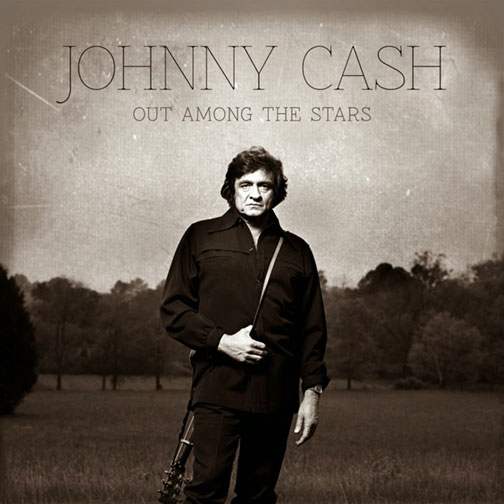 Out Among the Stars

$21.95
Throughout his five decades in music, Johnny Cash was unwavering in his dedication to his sound and style. Starting with Sun Records in 1955 through his days at Columbia and beyond, Cash always knew exactly what he wanted to do and exactly how it should sound. Everything he did, all the music he created was definitively Johnny Cash. By 1980, the business of country music had changed to incorporate sounds that were incongruous with Cash's. His signature blend of folk and that ''boom-chicka-boom'' beat was out of vogue amongst the slick string-laden ''countrypolitan'' sounds that had become popular. This shift left all-time greats like Cash in the odd place of being revered, but not selling albums. In one effort to enhance his commercial appeal, Columbia Records paired Cash with producer Billy Sherrill who was having major success with this new country sound. While Sherrill selected many of the songs, it was Cash's trademark sound that dominated. The sessions were nothing short of magic. Cash employed an expanded band, featuring a young Marty Stuart on guitar and fiddle as well as long-time duet partners June Carter Cash and Waylon Jennings. Much of what was recorded was locked away in the vault lost and not to be heard again. Until now. Discovered in 2012, OUT AMONG THE STARS is truly a lost, previously unreleased Johnny Cash album. These aren't alternate takes or different versions of songs that you've heard. These are brand new songs to the Cash canon. Completed in 2013 by Johnny's only son John Carter Cash, OUT AMONG THE STARS is a pivotal Johnny Cash album lost in time, and now ready to become a classic.