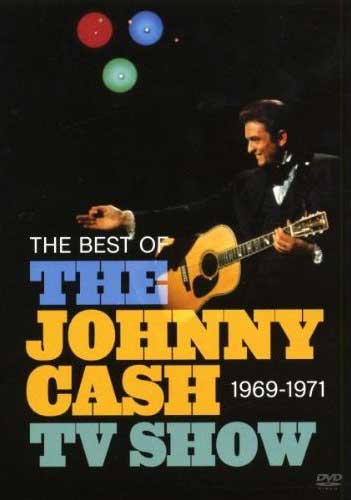 The Best of the Johnny Cash TV Show

$24.95
During the late 1960s and early '70s, Johnny Cash introduced country fans and viewers of his weekly variety show to hand-picked artists-- some contemporary country's bestwhom they may not have otherwise had exposure to. This "best of" anthology is a little more random than its title suggests, omitting the duet with Bob Dylan from the program's debut (perhaps the best remembered highlight from the series) in favor of a duet with the then-emerging Joni Mitchell on "Girl From the North Country," and including a hokey arrangement of "I've Been Everywhere" with Lynn Anderson. Yet Ray Charles' soulful recasting of "Ring of Fire" is a revelation, and a roster ranging from Eric Clapton's Derek and the Dominoes to Roy Orbison to George Jones and (separately) Tammy Wynette made for some memorable television.