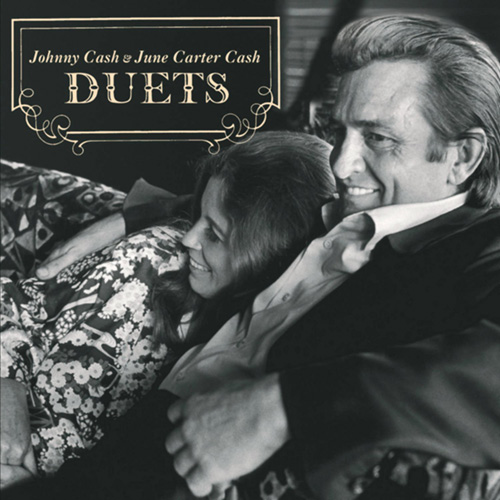 $17.95
Country music's First Couple, Johnny Cash and June Carter began making beautiful music together in 1961, when she began touring with "The Man in Black." Born into one of America's great musical families in the 1920s, the Carter Family (comprising June's mother, the influential guitarist Maybelle, and her aunt and uncle, Sarah and A.P.) helped create the musical template still at work in bluegrass, "traditional" country, and some forms of folk. June made a name for herself by co-writing the huge hit 'Ring of Fire'. a Johnny Cash signature song, it topped Billboard's Country chart for seven weeks in 1963, cracking the Pop Top Twenty, as well. Contains the classics 'Jackson', and 'It Ain't Me, Babe'. Columbia. 2006.